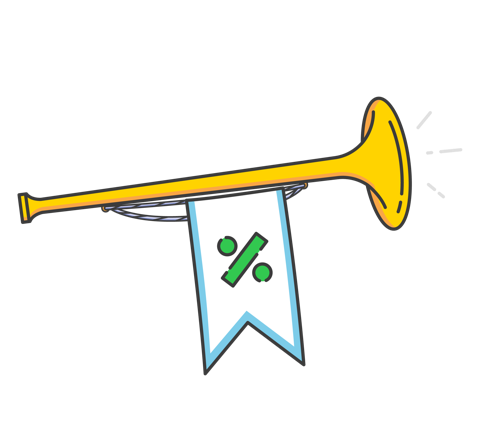 Valar Ventures leading $13M Series A round in Taxfix, the smart mobile assistant for tax declarations

Berlin, 9th August 2018 – Taxfix, the first mobile assistant for tax declarations, has completed a Series A round, raising $13 Million (11.4M Euros) to expand into international markets. Led by N26 and TransferWise investor Valar Ventures and supported by existing investors Creandum and Redalpine, this funding will not only allow Taxfix to bring its unique 20-minute tax return app to other countries, but also to invest heavily in machine learning to bring its tax engine technology to the next level.

Since entering the market in 2017, the Berlin tech startup has seen double-digit growth week over week. In less than one year, Taxfix submitted up to 800 tax returns per day to the financial authorities, claiming back tens of millions of Euros for its users.

With over 700 million tax returns filed every year, the global tax filing market is enormous. The US market accounts for over 152 million tax returns, the European market, while much larger, has only very limited tax software offerings, and practically all returns are filed with government-provided paper or digital forms. Taxfix’s mobile-first approach, paired with its adaptable tax engine technology, not only redefines the user experience but also opens a new market for younger people, who are increasingly turning away from desktop solutions to do everything on their mobile devices, from online shopping to banking and now to taxes.

The process of filing taxes in most countries is still daunting, with users given no advice on how to correctly fill in the forms, let alone optimize refunds. Each year in Germany alone, over 10 million employees decide not to file, thus foregoing an average tax rebate of 935 Euros. This is mainly because people are put off by the overly-complicated and elaborate structure of traditional tax declaration forms, according to a study by the Institute of German Economy Cologne. As a result, an estimated 9 billion Euros in overpaid taxes is kept by the German treasury every year. Taxfix wants to give this money back to the taxpayer.

Through a smart, dynamic questionnaire and machine learning technology, the user needs only 20 minutes on average for his or her declaration with Taxfix, compared to the usual 3 to 6 hours with traditional solutions. The user simply photographs his/her annual pay slip, works through a question series personally tailored to optimize the refund, before the Taxfix app automatically calculates the predicted tax rebate. Finally, the fully completed tax declaration can be submitted directly to the tax office via the smartphone for a price of 34,99 Euros for every tax return that generates a refund of over 50 Euros.

Taxfix CEO and co-founder Mathis Büchi says, “We are thrilled that Valar Ventures is leading our Series A. Valar has a clear understanding and track record of how technology and user experience are disrupting financial industries. With our tax-engine technology, we redefine the process of tax filing and enable every employee to file their taxes as easily as if they had a personal tax accountant.”

“Taxfix not only aims at making tax declaration easy and transparent”” adds James Fitzgerald, General Partner of Valar. “The Taxfix app completely re-invents the process of tax declaration and improves the way people file their taxes in a revolutionary manner. We are seeing rising demand for digital FinTech products and services in the European market and we are very excited to build a long-term partnership with Taxfix and participate in its growth.”

Taking part in the round alongside Valar Ventures are European VC Creandum (Spotify, iZettle, Klarna..) and Redalpine (N26, Zenjob, Bexio…). The project has also received substantial public financial support from the business development bank of Berlin (IBB) and the European Regional Development Fund, which promotes R&D and innovation.

About Taxfix
The Berlin tech company was founded by Mathis Büchi and Lino Teuteberg, and launched its services in 2017 in Germany. The two previously co-founded Smallpdf – a document startup with over 17 million monthly users. The Taxfix team consists of more than 30 employees with technical, tax, and financial background. These experts ensure that the app and website are constantly kept fully up-to-date and in line with tax law. Using Taxfix is free, unless a refund of over €50 is achieved, in which case the user pays a single fee of €34,99. The company is supported by its investors Valar Ventures, Creandum and Redalpine.